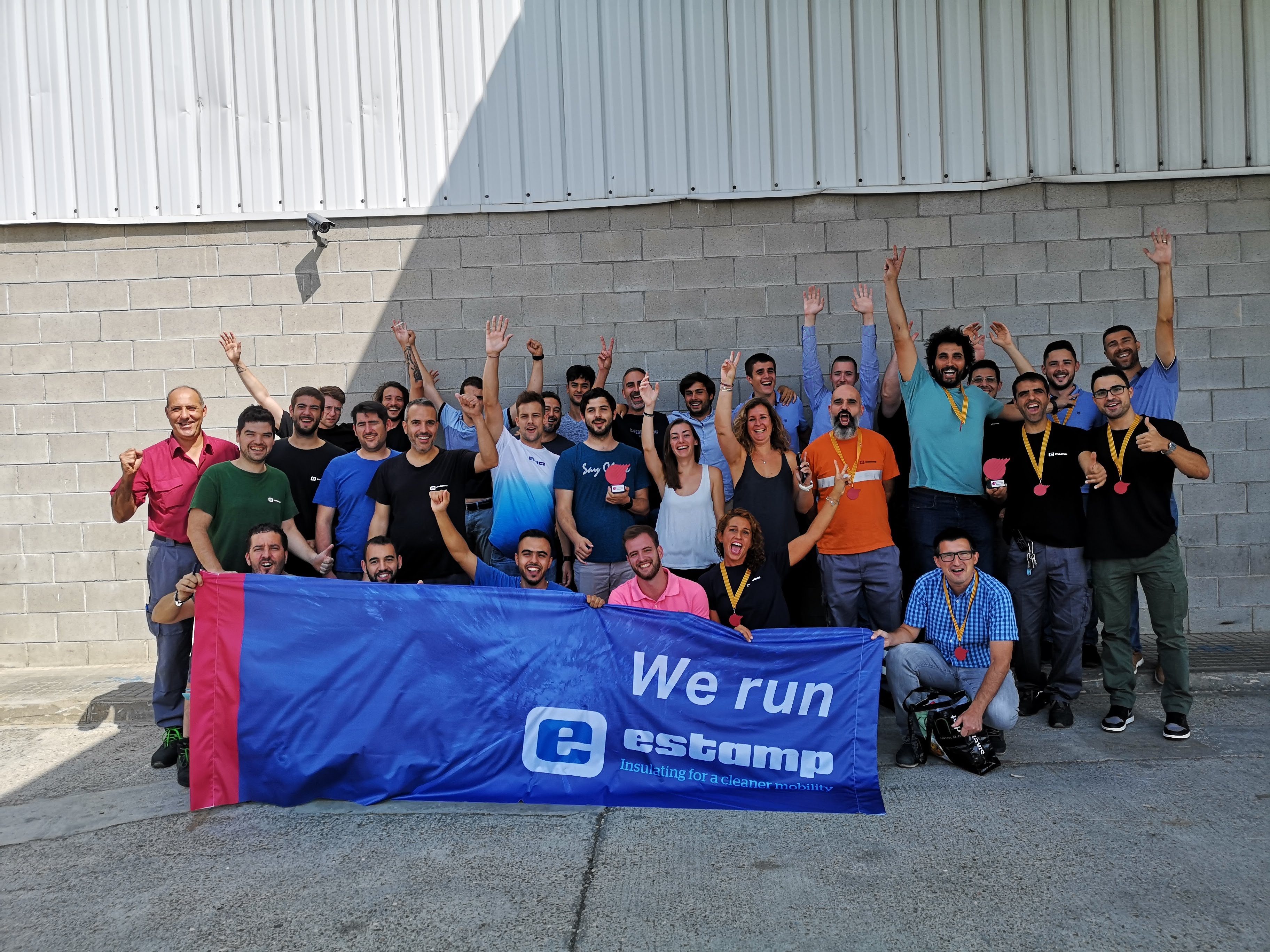 Last weekend, the successful Corporate Games Terrassa 2019 were held, in which almost 1,800 people took part from more than 100 companies and corporations, along with Estamp Terrassa.

Estamp Terrassa took part with 50 athletes in sports such as football, basketball, chess, badminton, cycling, mountain biking, tennis and swimming, and was second in the basketball ranking, second in badminton, first and second in mountain biking and we got the second prize to the most lively company! Well done, champions!

This is the first time this international event has been held in Catalonia. It has taken place in different parts of the world for more than twenty years and was created by the British association Corporate Games and Cups.

Estamp is in favour of sport as an active element in promoting health and corporate social responsibility and the company did not want to miss this opportunity to encourage teamwork and companionship in the Corporate Games Terrassa 2019.

Our thanks and congratulations to the organisers and to all the athletes from Estamp who have taken part for their efforts this weekend, and last, but not least, the supporters. Without them, this event would not have been possible! 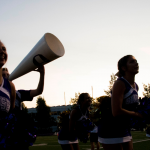